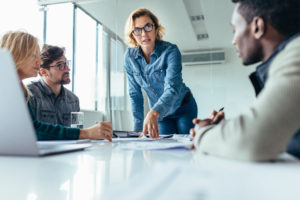 These are some examples of national origin discrimination. If you believe you were not hired, were fired, received lower pay, are being passed up for a job assignment or promotion, are being laid off, denied training, or fringe benefits because of your national origin, you may have the right to fight back. Moore & Associates are employment lawyers in Houston, Texas who work closely with clients who have faced national origin discrimination. We may be able to help you seek compensation for lost wages and for damages to your career.

If you believe you have suffered discrimination as a result of national origin discrimination, contact the employment lawyers at Moore & Associates today in Houston, Texas. Our firm can review your case and help you understand the next steps. You have rights.